Follicum AB today announces that the European Patent Office (EPO) has approved the patent EP 3 618 845  B1, which refers to the  company's novel peptides that are being developed to treat diabetes. The approval follows the previous provisional approval by the EPO announced on March 20, 2020.

The approval by the EPO of patent No. EP 3,618,845 B1 provides protection for the company's peptides and their use to treat diabetes in Europe until 2038.

Similar patents have previously been approved in the United States. In addition, Follicum has a corresponding patent application under review by authorities in China, Japan, India, Canada, South Korea, Singapore, Israel and Australia.

"It is a declaration of strength that the world's two largest patent offices, USPTO and EPO, have now approved Follicum's patents in the field of diabetes therapy. This provides stable and robust protection for our product candidates and their use," says Follicum's  CEO, Jan Alenfall.

Diabetes is rapidly increasing globally. The disease is characterized by poor blood sugar control due to defective insulin signalling, which causes serious sequelae such as cardiovascular disease, renal failure, obesity, blindness and diabetic foot ulcers. Diabetes as well as its accompanying illnesses represent a major burden, partly for the individual patient, but also for the entire health care system. There is thus an already large and growing global need for new therapies that address effective control of glucose levels in combination with preventive effects on the various diabetic complications.

Follicum AB (Publ. - Spotlight: FOLLI) develops drug candidates based on tissue reparing peptides with potential use in several therapeutic areas. The company’s primary candidate, FOL-005 for stimulating hair growth, is currently being evaluated in a phase IIa study in collaboration with internationally reputable specialist clinics. The company’s project in diabetes aims at protecting insulin producing cells against damage and thereby reducing the risk of complications. Based on promising preclinical results preparations for entering a phase I study is ongoing, which expects to be initiated in 2021. Both projects have the potential to become so called first-in-class drugs. For more information, please visit www.follicum.com.

Provided by: Cision
Spotlight Stock Market (Sweden)
Follicum AB
Follicum is a pharmaceutical company. The greatest focus is on the development of drug candidates that stimulate hair growth in patients. Currently products are held that may stimulate hair growth, but also hamper the degree of hair growth, mainly derived from hirsutism, which implicates unusually large production of hair in women. The pharmaceutical consists of endogenous, human proteins, which i...
Learn more about company
wkr0006.pdf
Share
Tap to copy to clipboard

Dignitana AB,world leader in scalp cooling innovation, announces today that HB1588, a Bill mandating insurance plan coverage for scalp cooling in Texas, was passed in the Texas House of Representatives on Friday. The Bill was introduced by Rep. Jeff Leach and 4 other legislators and now moves... 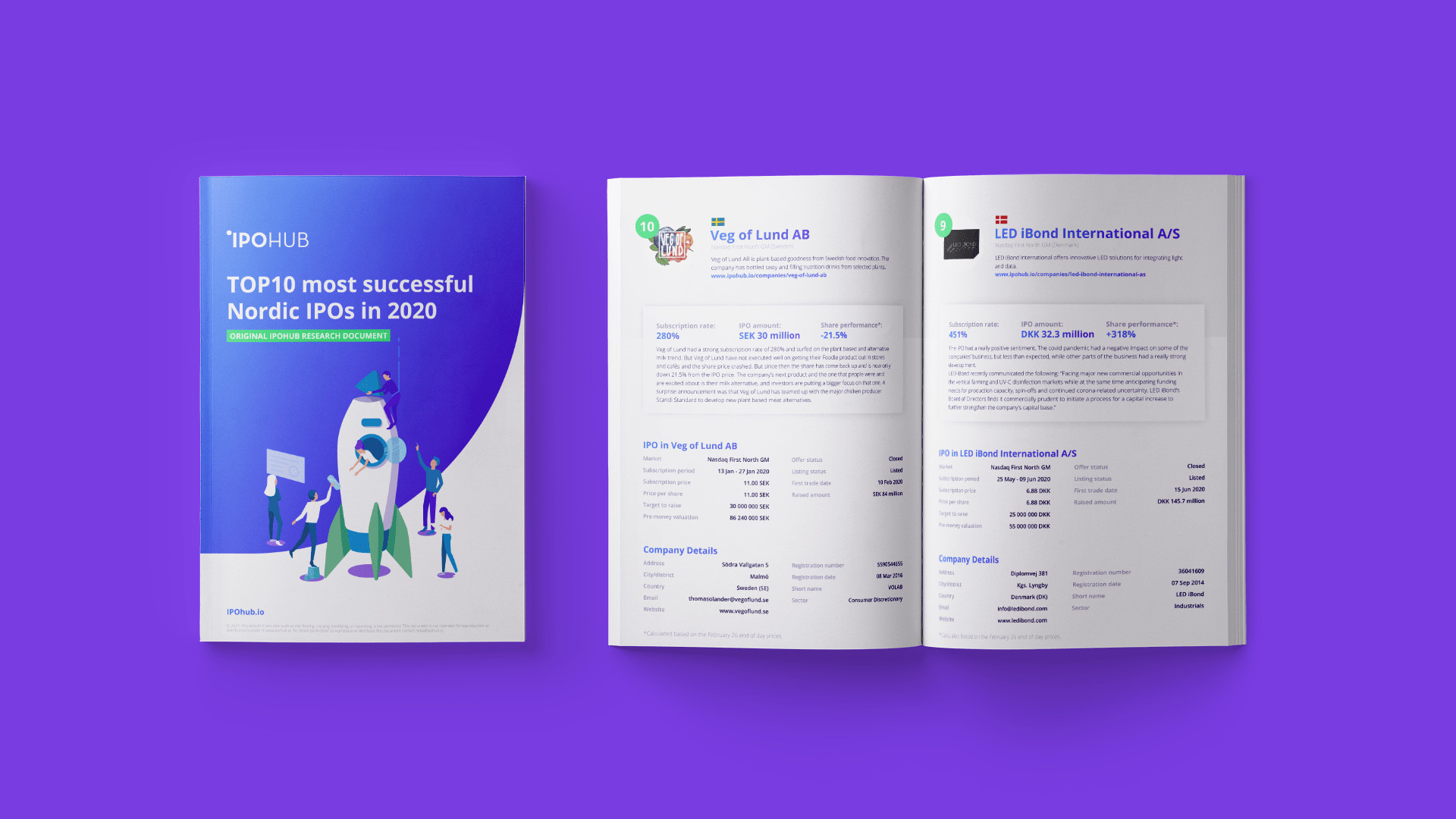